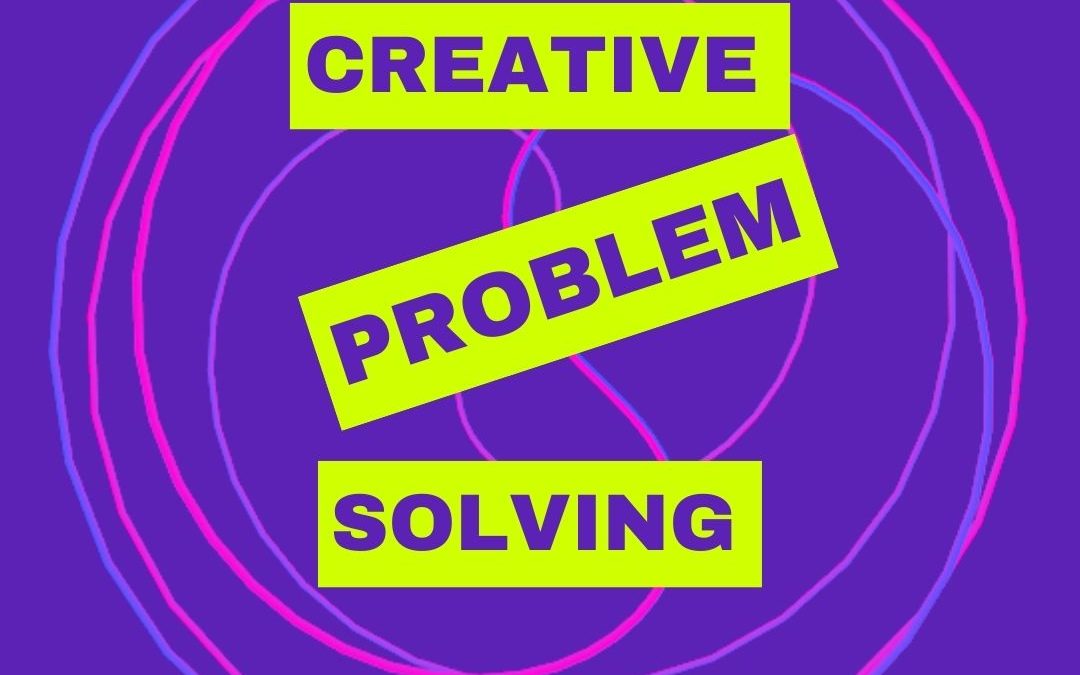 When conventional thinking fails in solving a problem, it’s time to get creative. Creative thinking has long been known to produce not only innovative solutions but also outperform more conventional methods.

So why is creative thinking so overlooked nowadays? Vice-chair of marketing agency Ogilvy, Rory Sutherland, has been asking himself this very question, with Campaign labelling the trend “creative devaluation”. Speaking on the Campaign podcast, Sutherland believes the advertising industry has “painted itself into a corner”, limiting the scope of creative thinking to artistry rather than solving business problems through creativity – read more https://www.campaignlive.co.uk/article/how-hell-allowed-happen-rory-sutherland-creative-devaluation/1718738 .

Highly critical of tech firms and media agencies, Sutherland claims they are “a bunch of flaky bastards who wouldn’t know a spreadsheet if it mugged them”. Sutherland’s main issue is with management consultancy firms such as McKinsey and Deloitte, where he believes the role of creativity has become wholly devalued to the point where “…the [advertising] industry has allowed itself to get painted into an artistic corner, where you just colour in round the edges.”

Why Use Creative Thinking?

Rather than being the result of unintelligence, Rory Sutherland believes problems occur because “intelligent people are all looking at the wrong things”, by which he means we find ourselves focussing on things that are ultimately irrelevant or not useful to solving a problem.

As an example, Sutherland explains that governments worldwide tend to listen to legal teams, lawyers, financial experts, and economists who will encourage the use of laws to alter and “nudge” the behaviour of people. If this compulsive method doesn’t work, economic incentives are used. And if that fails, only then is persuasion attempted. He feels this is wrongheaded. Instead, problems should be looked at creatively, asking yourself in this situation “what people are willing to do voluntarily” and only then moving to economic incentives and compulsion through law.

And it’s this ability to turn a problem on its head that makes creative thinking so valuable when it comes to solving business problems. Sutherland claims creativity is crucial to not only looking at things differently from other people but looking at different things too, considering factors that others have not.

It’s this creative way of solving problems that led to the incredibly successful Sainsbury’s campaign, encouraging shoppers to ‘Try Something New Today’. By nudging shoppers into putting one extra item into their basket, the supermarket managed to generate an additional £2.5 billion in revenue, and Abbott Mead Vickers BBDO landing gold at the IPA Effectiveness Awards.

Creativity Is Not Just Words and Pictures

Sutherland feels creativity has confined itself to the level of superficiality with words and imagery, and as a result, “there’s no role for the application of creativity to business”. This shackling of creativity in the workplace is limiting to businesses, too, he claims. Rather than businesses asking how they can solve a problem in the cheapest way possible, they should be looking at the most imaginative solutions, seeing if they can “grow into realms they never formerly anticipated”.

Sticking to the tried and true methods of solving business problems may solve immediate problems but don’t necessarily encourage a business to grow.

In order to make innovation a mainstay of an office’s culture, Sutherland recommends looking at staff resourcing. In his marketing agency, he even advocates allowing for creative downtime, where seemingly nothing is going on, but creative juices are bubbling under the surface of employees. He believes you can’t treat creativity like you can other aspects of a business. It requires a bit of freedom.

Sutherland recommends applying creativity at the highest level of a business, allowing the “creative mindset” to be broadly applied. Not only that but applying creative thinking to problems before any traditional methods are brought into the equation. Running creativity in parallel to conventional methods means the innovative ideas don’t fall through the cracks, “there are far more good ideas out there that you can post-rationalise than pre-rationalise”, he told Campaign.

As an example, Sutherland points to coffee chains like Starbucks, where people pay upwards of £3 for a coffee and seemingly advertise for the company with a logo-emblazoned paper cup. If you’d told him in 1994, this would be commonplace, Sutherland claims, “I would have assumed you were nuts”.

This sort of widespread nudging of behaviour, Sutherland believes, is only possible through creative problem-solving. Whether a business is marketing, real estate, construction, retail or e-commerce, creative thinking is the key to innovation.

The lesson, Sutherland believes, “is that we need to experiment and imagine more. The real knack to creativity is just looking at things differently”. When confronted with a business problem, reframe, recontextualise, and reconceptualise, and what once looked like an insurmountable issue becomes an opportunity to grow.